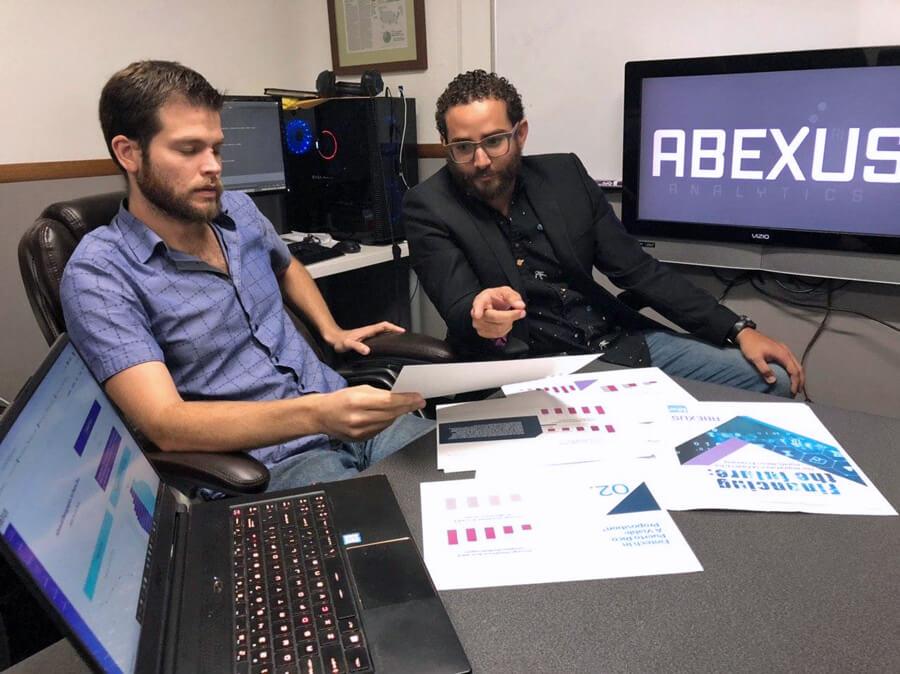 Given the lack of up-to-date data for Puerto Rico’s economic activity, local startup Abexus Analytics has turned to unconventional data sources to gauge the performance of the economy during the COVID-19 crisis.

The findings are included in a report titled “The Economy is not reserved for Economists,”  which takes a technical tour of the issues associated with the availability of data in Puerto Rico and the inability of government institutions to measure the effects of the phenomena on the economy.

Using non-traditional or unconventional data, both from international companies such as Google, and from local companies, Abexus found “deep contractions” in economic activity associated with retail sales of almost 67% and 40% in the specific case of supermarkets and pharmacies.

“The use of these non-traditional data sets has turned out to be much more accurate when measuring the behavior of economic agents, the data from companies such as Google allow us to estimate weekly the effects of COVID on the economy. We no longer have to wait months or even years for government data,” said Eduardo Burgos-Suazo, ABEXUS’ CEO, and a professor of the University of Puerto Rico system.

The deepest point of the COVID contraction was between April 11-15, said Adrian Alos, who is an economist and executive officer of ABEXUS.

“Using other Google systems such as Google Trends, a high correlation was found between what Puerto Ricans were searching for and official unemployment claims,” he said, adding that with that type of data, governments could better estimate the impacts of their different public policies.

A correlation analysis that ABEXUS developed found that people took nearly seven days to react to increases in the number of positive cases reported with COVID-19.

Alós said the figure was somewhat high, “but the lag shows the citizens’ distrust of the official data reported by the Puerto Rican government.”

The report also confirmed that there are merely five traditional economy-wide data points that could be used to monitor the effects of COVID-19 and most of them come from U.S. government agencies. It takes months and even years to get “accurate” or official data on the Puerto Rican economy, the report shows.

“Even the data associated with consumer preferences is almost 20 years-old and on top of that, every government administration is potentially ignoring economic downturns simply because the data is published on an annual basis and not quarterly,” Burgos-Suazo said. “It’s likely that periods of economic contraction have been ignored for decades, simply due to the lack of data.”

The company’s analytics found that new unemployment benefits that are entering the economy have become the largest economic sector, even larger than manufacturing and retail.

The analysis of the labor market showed that, despite a reduction on the initial unemployment claims, the number of people who remain under this protection shows few signs of recovery for the island. One of the analyzes performed shows evidence that the economy of Puerto Rico operates with just one-third of its workforce.

“The most important thing when analyzing the labor market is not the new unemployment claims, but those that remain,” Alos said.

“It’s incredible that, in just a few weeks, the unemployment workforce is the largest ‘sector’ in the entire economy, and it’s expected to remain so for the next few months,” he said.

“Employers are going to face a great challenge to reactivate their workforce, particularly those jobs close to the minimum wage, since unemployment benefits could exceed the income that these workers would have in the formal economy.”