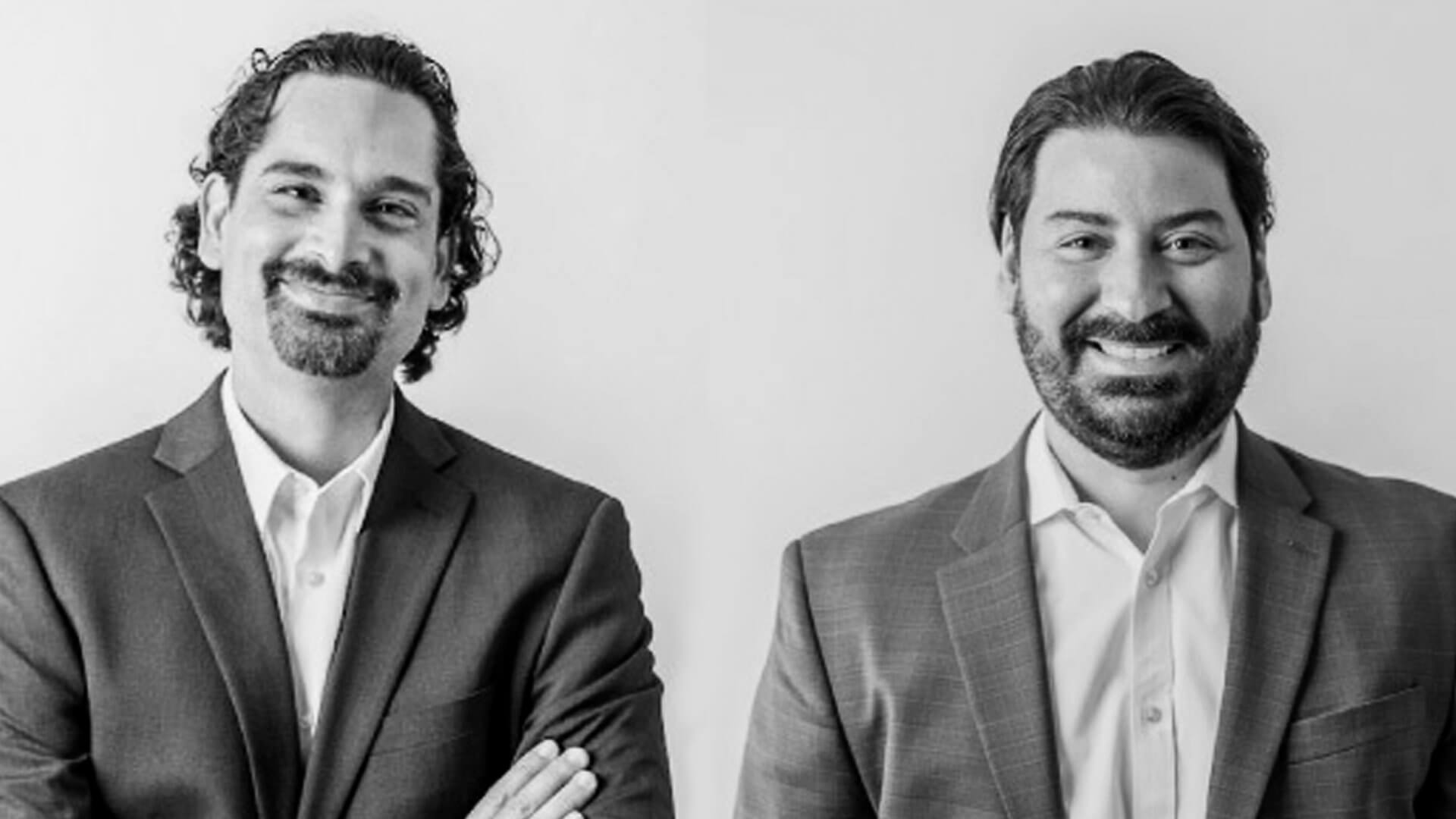 This Startup Was Ready for Covid-19, Thanks to a Hurricane

The co-founders of Wovenware spent three years preparing to shelter everyone in the office in case of disaster. In the aftermath of Hurricane Maria, which devastated Puerto Rico in 2017, they moved their San Juan-based company to a location three times the size of the old one. The new office would allow a large influx of people to be comfortable; it was safely distant from other buildings and power lines. They increased server redundancy in the cloud, and bought a generator big enough to power operations for two weeks.

Then disaster arrived. And it required keeping all 130 employees at home.

The coronavirus crisis is exactly the opposite of Maria, when Wovenware’s office served as a safe haven for employees, some with children in tow, who needed food, water, and internet access. “We cannot be that central place,” says Carlos Melendez, co-founder and COO of the $8.4 million developer of artificial intelligence and custom software.

But the experience of Maria taught Melendez and his co-founder, CEO Christian Gonzalez, the importance of contingency planning and rapid adaptation in a crisis. After Wovenware’s office lost power, employees spent weeks working remotely in the offices of large customers in San Juan and on the mainland.

Following the hurricane, Wovenware created work protocols to support what it assumed, in an emergency, would be teams operating in remote locations. Although the business never had to slow or stop operations, over the past two months it has had to revise those protocols. “We never envisioned a scenario where we would have required everyone to work from home,” Melendez says.

New practices emphasize employee productivity and mental health. Here is what the company–a four-time Inc. 5000 honoree–has done to contend with the latest crisis.

Melendez says Wovenware’s daily 8:30 a.m. meetings of executives and middle managers have become like group therapy. What started as standard check-ins changed when one manager broke down over the competing stressors of a critical deadline and a small child demanding attention. Now the question “What are you working on?” is followed by “How do you feel?” as leaders counsel one another through rough patches.

Managers then repeat the process with their own teams. “We tell them they have to take care of their own mental health before they can support others,” Melendez says. “It’s like on a plane where you put on your own oxygen mask first.”

When work teams relocated after Maria, they traveled with managers. During the pandemic, employees are on their own. So the first thing they do each morning is send their managers lists of what they intend to accomplish that day. The last thing they do is file progress reports on each of those items. A commitment in writing discourages people from procrastinating or becoming distracted, and gives managers a tool to track projects.

Beginning in March, Wovenware increased its once-a-month Friday social hours to once a week. Typically the events are music-themed: a disco party or hits of the ’80s and ’90s. A young employee with a record player and a large collection of vinyl spins tunes while colleagues drink and chat. An experiment with karaoke, however, tripped over technology: Participants could hear the music but not the singers’ voices.

More ambitiously, when one manager noticed a developer growing depressed, she assembled a company band, enlisting the developer and other musically inclined employees to record a song for their colleagues. The Woven Music Jam Project was born.

Uncomfortable accepting outside advice on how to reopen, the founders created a four-person committee to study companies in places like China, Singapore, and Sweden that are already doing it. From that research they created a list of best practices, ranging from multiple daily temperature checks to providing personal hand sanitizers and disinfectants for workspaces. They are also dividing the company into two teams and bringing them back in one-week shifts. That makes it easier to maintain social distancing and to track contacts if someone gets sick.

Hurricane season begins in June. Despite all the precautions Wovenware has in place, if one arrives while the effects of coronavirus linger, “that would be a really, really bad scenario,” Melendez says. “But the companies that grow in Puerto Rico have demonstrated they can figure it out.”

As originally reported by: Inc.