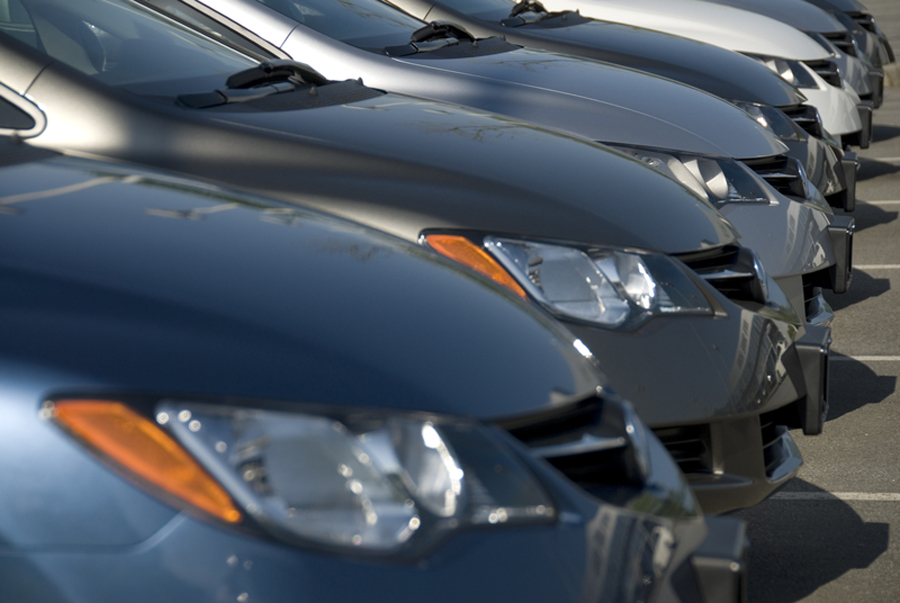 Abexus Analytics, a firm based in Puerto Rico, predicted that 110,000 new cars will be sold this year, a more optimistic forecast than last year.

“This forecast is significantly more optimistic than in 2020 thanks in large part to federal mitigation funds for COVID-19 as well as disaster relief funds through the Community Development Block Grant (CDBG) Program for Hurricane María recovery,” said Adrián G. Alós CEO of Abexus.

When it comes to specific segments, similar to what was noted by The United Automobile Importers Group (known as GUIA, in Spanish), Abexus predicted that small and entry level SUVs have continued their sales growth and are the main segments purchased by Puerto Rican consumers.

He also agreed with GUIA President Ricardo García, that the growth registered in January — a 51% year-over-year increase — “isn’t usual but given the incredible amount of federal funds distributed it was clearly justified.”

“The amount of funds being disbursed much like direct payments, the Paycheck Protection Program, unemployment insurance and many more, exemplify why this unusual growth occurred, and might continue to unfold,” said Alás.

“Federal incentives are the main reason for the increase in new auto sales (in Puerto Rico). So long as these funds continue to flow into our economy, auto sales should remain strong,” he said

Abexus, however, worries that while it might seem like the auto industry has been uplifted by the current situation, it will only be temporary and might pose a serious threat in the long run.

Abexus presented the positive and negative effects and why it may appear that the positive outweigh the negative in the projected numbers.

“The industry has beneficially shifted in a few ways. Local and federal incentives have added liquidity to the local economy, lower interest rates have been offered and are expected to remain that way. Not to mention the price of oil, which has been forecasted to remain low for a considerable period of time,” added Alós.

“On the negative side, the high unemployment in Puerto Rico for the past several years has only increased due to the shutdown of businesses and new strains of the virus could only insight further lockdown restrictions,” he said.

“The reduced number of people allowed in stores makes it less pleasing to shop for a vehicle especially when having to book an appointment. Additionally, used and repossessed vehicles have always been a threat to new auto sales, and these only increment,” Alós added.

The US auto industry is quite different from the local industry. Abexus noted that prices in Puerto Rico tend to be higher, while the local auto market has rebounded much faster than the US market from COVID.