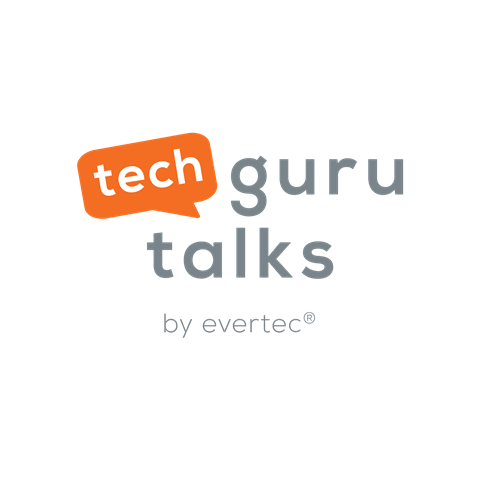 Tech firm Evertec announced today the launch of “Tech Guru Talks,” a series of educational sessions created in alliance with Piloto 151 to empower the technology and developer community in Puerto Rico and Latin America.

The talks are free and feature world-class speakers moderated by Seriously Creative.

“At Evertec we believe that technology unleashes the entrepreneurial potential that drives economic development, making the impossible possible. With this in mind, we decided to support ‘Tech Guru Talks’ to foster the entrepreneurship spirit of technology professionals by providing them with resources and access to leading experts in the technology industry who are willing to share their experiences, knowledge and stories to inspire them to innovate and grow,” said Alexandra López, senior vice president of communications and marketing at Evertec.

Saying that the coronavirus pandemic has accentuated the transformational role that technology plays in the economy of any country, companies have had to adapt and embrace the digital realm to continue operating, she said.

“The demand for technology services will continue to grow as the world economy reactivates. Evertec is aware of this. That’s why we go beyond our role of providing payment processing services and foment initiatives such as ‘Tech Guru Talks’ that provide educational opportunities to those interested in technology issues so that, in return, they can be part of the economic recovery in their respective countries helping companies resume their commerce activities,” López said.

Meanwhile, Piloto 151 CEO Sofia Stolberg said the “Tech Guru Talks” concept is “an opportunity to launch a new type of event in the entrepreneurial ecosystem that was more technical in content and could contribute to the growth of developers in our community.”

So, it approached Evertec, which she said “could serve as a bridge to the technology communities in Latin America, thus amplifying the impact of the series. The pandemic, far from being an obstacle, has offered a unique opportunity to strengthen the ties between Puerto Rico and Latin American, creating a space for dialogue with international experts on different topics including data visualization, artificial intelligence, cyber security, among many others.”

Seriously Creative is contributing by moderating the educational sessions and controlling the HopIn platform being used for the sessions, which simulates a real event, but in the virtual world. Obed Borrero, known as the “Tech Gurú,” will join the effort that includes a number of speakers during different sessions scheduled through late October.