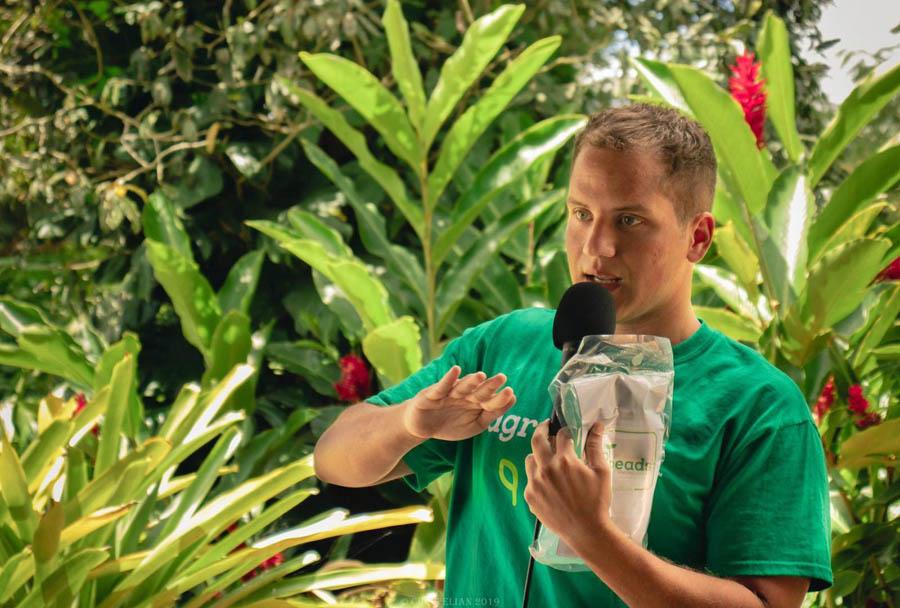 PRatian LLC, a Puerto Rican company dedicated to the development of aerospace technology to solve agricultural problems, has been selected to receive a $200,000 grant from the U.S. Department of Agriculture’s Small Business Innovation Research program.

“It is the first time an agricultural company from Puerto Rico wins these funds in more than 20 years,” said Karelyn Cruz, who leads the SBIR’s National Natural Resources Conservation Program in the Environmental Systems Division.

The firm received the funds in conjunction with the Puerto Rico Science, Technology and Research Trust. The money will be used for the commercial expansion of the AgroBeads technology, a system of small biodegradable spheres that contain water and nutrients to satisfy the needs of growing plants.

The company is currently exporting AgroBeads throughout the U.S. mainland. In addition, it is licensing the technology in China.

AgroBeads is described as a form of intelligent irrigation to maximize Earth’s natural resources.

“The technology’s dual functionality reduces, not just high levels of pH in alkaline soil, but also the need for constant irrigation. The project was born in aerospace facilities in Poland with the goal of achieving agriculture in extreme environments, like planet Mars,” company officials said.

For brothers Axel and Marcel García, aerospace engineer and lawyer respectively, this new achievement represents a “powerful advance in the growth of their emerging enterprise.”

“It is important to point that the impact of this technology transcends from just Puerto Rico, as it can be applied in other parts of the world where droughts are a recurring problem that threats the food security and sustainability of their inhabitants,” they said, adding that the achievement is much more significant after considering the impact that Hurricane María had on their business.

“After the hurricane we lost all data and information that supported our proposal, which is why we failed in our first application attempt,” the brothers said.

“However, we got back up and took back the project with more strength than ever, committed and convinced of its great potential,” they said, thanking Grupo Guayacán and the Puerto Rico Science, Technology and Research Trust for their support.

The funds will allow the company to expand the team of farmers and local technicians, who will be recruited in direct collaboration with Puerto Rico’s top universities and research centers.

The financial boost will enable developing technology that will provide more stability to the materials that AgroBeads are composed of, so the product can be applied to arid soil, the brothers said.

“We believe in the impact of this technology, and we will work hard to maximize it,” said Marcel García, co-founder of PRatian.