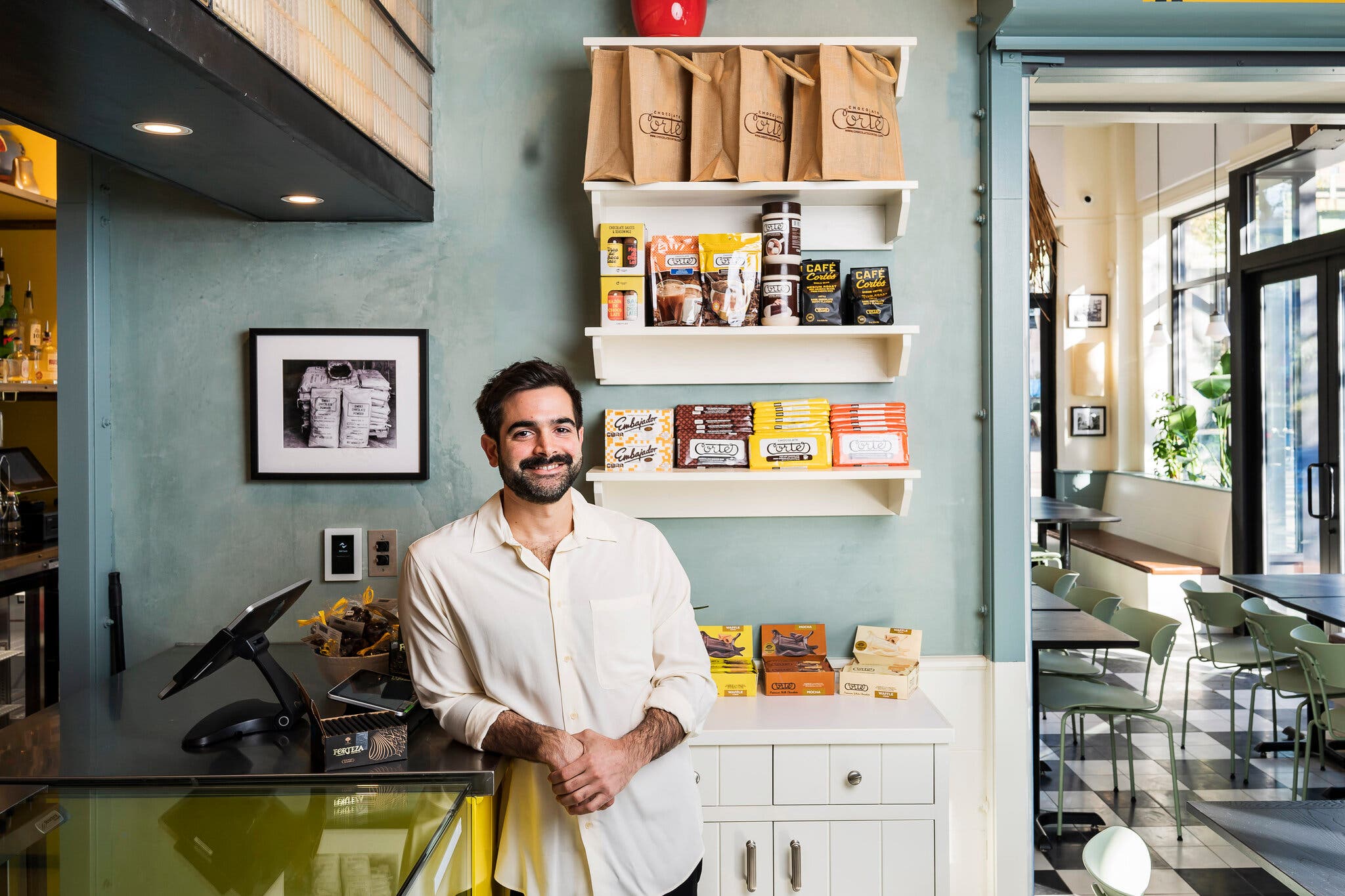 Chocobar Cortés, a Beloved Restaurant From San Juan, Heads for the Bronx

When New Yorkers hunt for well-made chocolate, they go far beyond the tourist-clogged Hershey and M&M stores in Times Square to a wealth of purveyors in every borough. Carlos Cortés, the creative director of a 92-year-old family-owned chocolate company in Puerto Rico, hopes to create a new destination for chocolate enthusiasts in the Bronx.

On Friday, Chocobar Cortés plans to open its first brick-and-mortar location on the United States mainland, Chocobar Cortés NYC, on a busy block in the Mott Haven neighborhood. The restaurant and cafe will be not only an expansion, but also a reconnection with the Puerto Rican diaspora.

“We want to start where our community is, and then grow from there,” said Mr. Cortés, 34, the scion of the bean-to-bar company, which also operates in the Dominican Republic.

Mr. Cortés, who attended Columbia and New York University, said he chose Mott Haven because of its recent spurt of development, its large Puerto Rican and Dominican populations and its proximity to similar communities in Inwood, Spanish Harlem and Washington Heights. (One in six New Yorkers is either Puerto Rican or Dominican, but in the Bronx that number soars to nearly one in two.) “The Bronx is changing, and we’re here to be a part of it,” he said.

The original Chocobar Cortés restaurant, which opened in 2013 on a central thoroughfare in Old San Juan, routinely tops review and travel sites. (It was USA Today’s top Caribbean restaurant in 2017.) When Gov. Kathy Hochul of New York visited San Juan in November, Chocobar was one of her first stops.

In the Dominican Republic, Cortés has cocoa plantations and a popular brand, Embajador, that uses the Cortés logo. A visitor center, with a cafe led by Ricardo de Obaldía, the chef of the Chocobar in San Juan, opened in September at a Cortés factory in Santo Domingo.

There are steaks and chicken seasoned with chocolate rub, eggs sprinkled with chocolate salt and even salads dressed in chocolate vinaigrette. A tradition from rural Puerto Rico pairs hot chocolate with Cheddar. The overall effect has a Willy Wonka giddiness.